We are Oregon’s most experienced FileMaker development firm.

As one of only five Claris Platinum Partners in Oregon, AppWorks brings almost three decades (over seventy years combined) of experience to the table. Our developers are constantly striving to learn and share their expertise and have developed a reputation of excellence. 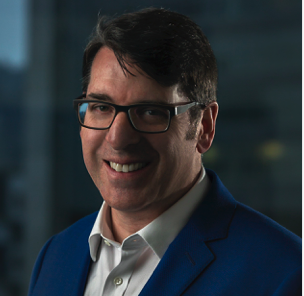 The foundation of AppWorks is built upon the shoulders of one of the foremost leaders in the FileMaker community, MATT NAVARRE. Matt holds certifications in FileMaker versions 7, 8, 9, 10, 11, 12, 13, 14, 15, 16, 17 and 18. Matt is the recipient of two FileMaker Excellence Awards. He is a regular speaker at the annual Claris Developer Conference and co-hosts a FileMaker Podcast, FileMaker Talk. Matt and his company co-host the monthly FileMaker Developer Group meetings in Portland, Oregon. Matt is also an AWS Certified Cloud Practitioner. 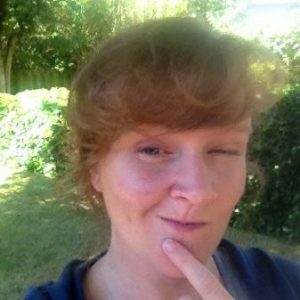 KIMBERLY CARLSON oversees the day-to-day operations of the organization by focusing on goal-setting and strategic planning. She’s been a business owner for over ten years and has clients all over the world. With her knowledge of HTML, PHP, InDesign and her need to pragmatically order everything around her, it was only natural that she gravitated to FileMaker. In her spare time she enjoys spending time with her family, reading, playing video games, and going on adventures – big and small! 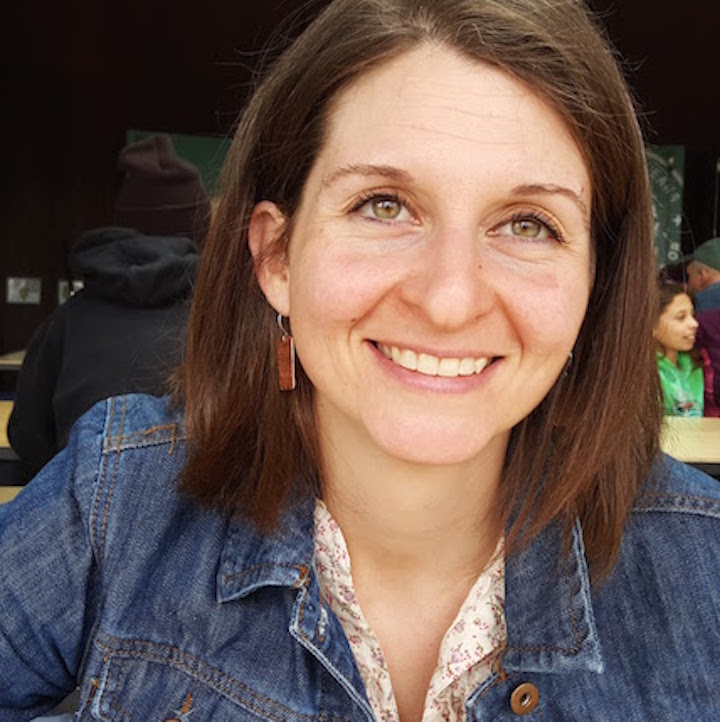 SHAWN PRADO Shawn Prado works with clients to understand and advocate for their needs as their custom apps are created. As the Customer Success Manager, she uses her knack for organization and collaboration to develop lasting relationships with clients. Using Agile Method and her background in journalism she works to help projects stay flexible with changes that are inevitable when developing custom software.

From Indiana originally, Shawn enjoys bike commuting in Portland, even in sleet! Shawn has an appetite for travel. She often finds herself flying over the Pacific Northwest with her husband, a pilot. As a first-time auntie, it is her mission to introduce her young nephew to all the wonders of the outdoors. Speaking of the outdoors, Shawn likes it so much she keeps her office filled with plants. 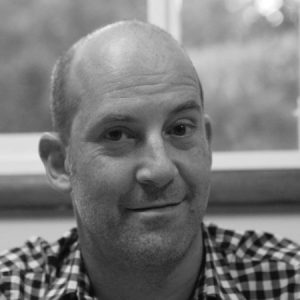 DAVID J. WEINER’s first exposure to the FileMaker platform was in 1998, while working as a Coordinator on the animated feature film South Park: Bigger, Longer, Uncut, where he used it on a daily basis to track reams of production data. He has been building custom FileMaker business apps ever since. Armed with a BFA from the San Francisco Art Institute, he takes particular nerdy delight in creating elegant and streamlined user interfaces for the software he develops. He’s a foodie, a musician, a gamer, and a bike commuter. David is a FileMaker Pro 13, 14, 15, 16, 17 and 18 certified developer. 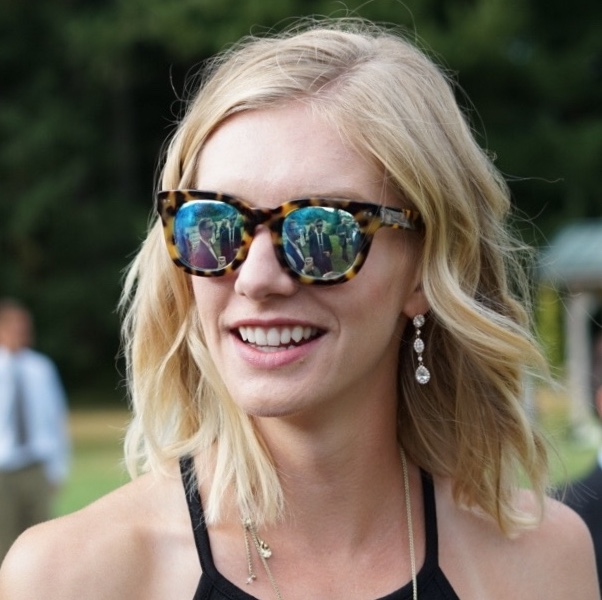 ELEANOR FULTON manages AppWorks’ marketing and sales strategies, including the FileMaker training classes and community activities, while also providing much needed support in client communications. After being dazzled by industry-specific software from a previous job, she was drawn to AppWorks’ custom solutions, as she knows how impactful the right software can be. She graduated in 2016 from the University of Washington with dual majors in Marketing and Psychology. In her free time, you can find her training for races, or curled up at home with a good book. She loves fancy lattes and will not give up the search for a respectable gluten-free donut. 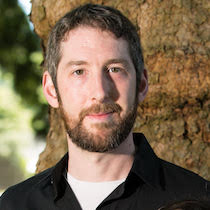 PAUL BEYROUTY first became acquainted with FileMaker while helping to upgrade the dated solution at his prior workplace. Paul began developing in FileMaker version 9. Since that time, he became a freelance developer specializing in FileMaker solutions. Paul is certified in FileMaker versions 17 and 18. After a development hiatus while he worked in the brewing industry, Paul came to join AppWorks and reenter the FileMaker world. When not developing, Paul spends time with his family. Paul enjoys home brewing, hiking and backpacking. 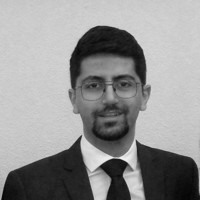 KARL JREIJIRI was first introduced to FileMaker when tasked with producing a solution for the training and development company at which he was partner. While studying business at Notre Dame University, Karl gained experience working in FileMaker solutions as antiquated as version 3. FileMaker’s fast prototype creation, as well as its unique blend of scripting and design appealed to Karl. Karl worked as an IT service provider for 5 years, specializing in network infrastructure. Karl also spent several months working as an IT consultant in the burgeoning Armenian startup industry. While not working, Karl enjoys traveling, volunteering, spending time with his wife, and is in the process of exploring Portland’s artisan coffee and beer scene. Karl is FileMaker 17 and 18 certified, and is working towards becoming AWS certified.